In Access to Life, nine Magnum photographers portray people in ten countries around the world before and four months after they began antiretroviral treatment for AIDS.
Here are faces, voices, and stories representing those millions of people who by now would be dead if not for access to free antiretroviral drugs–people who are living with HIV, working, caring for their children, and experiencing the joys and struggles of being alive. But there are also the stories of those for whom treatment came too late or where tuberculosis or other diseases brought their lives to an end – showing how the fight to bring access to AIDS treatment is a difficult one, often filled with setbacks as well as success. 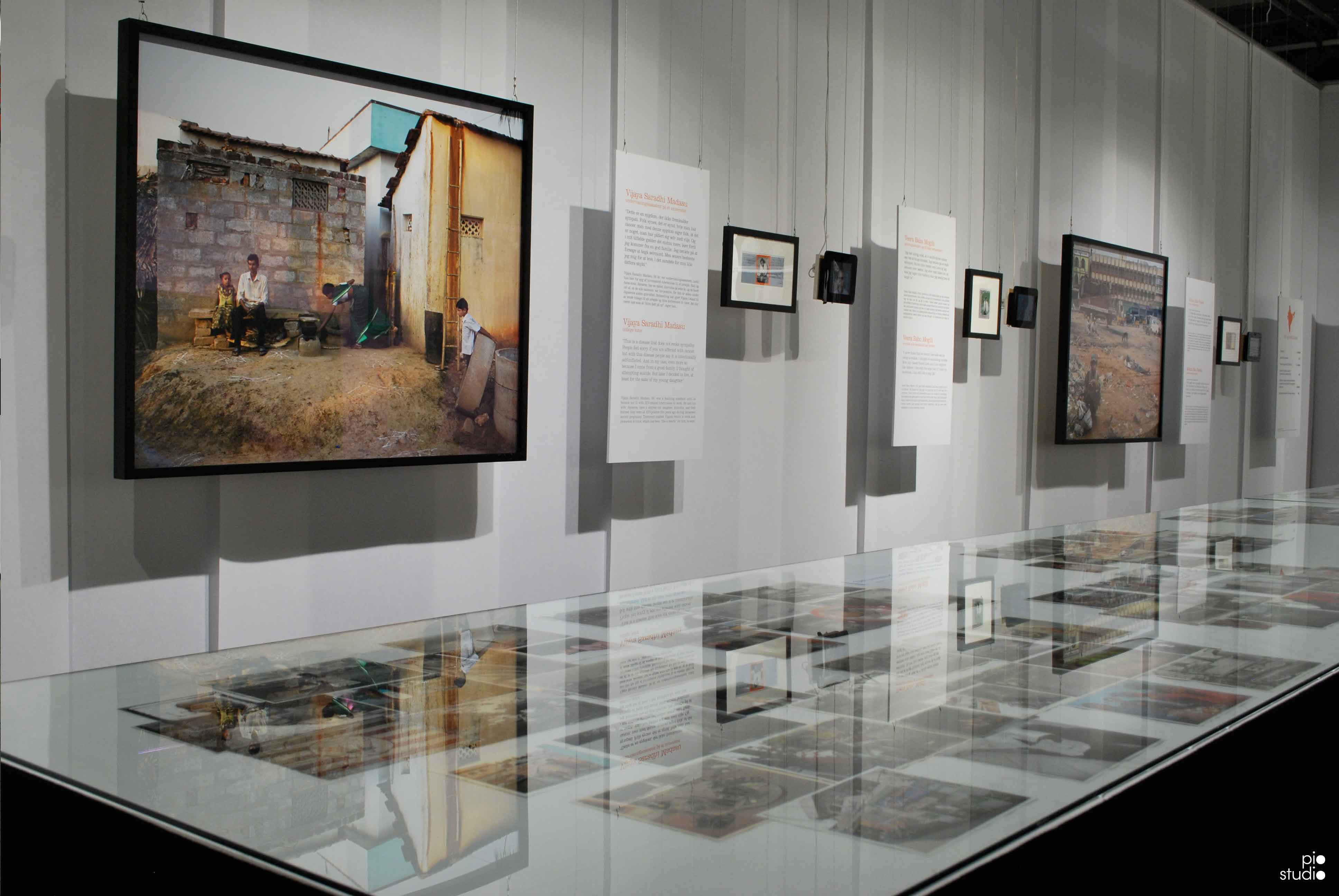 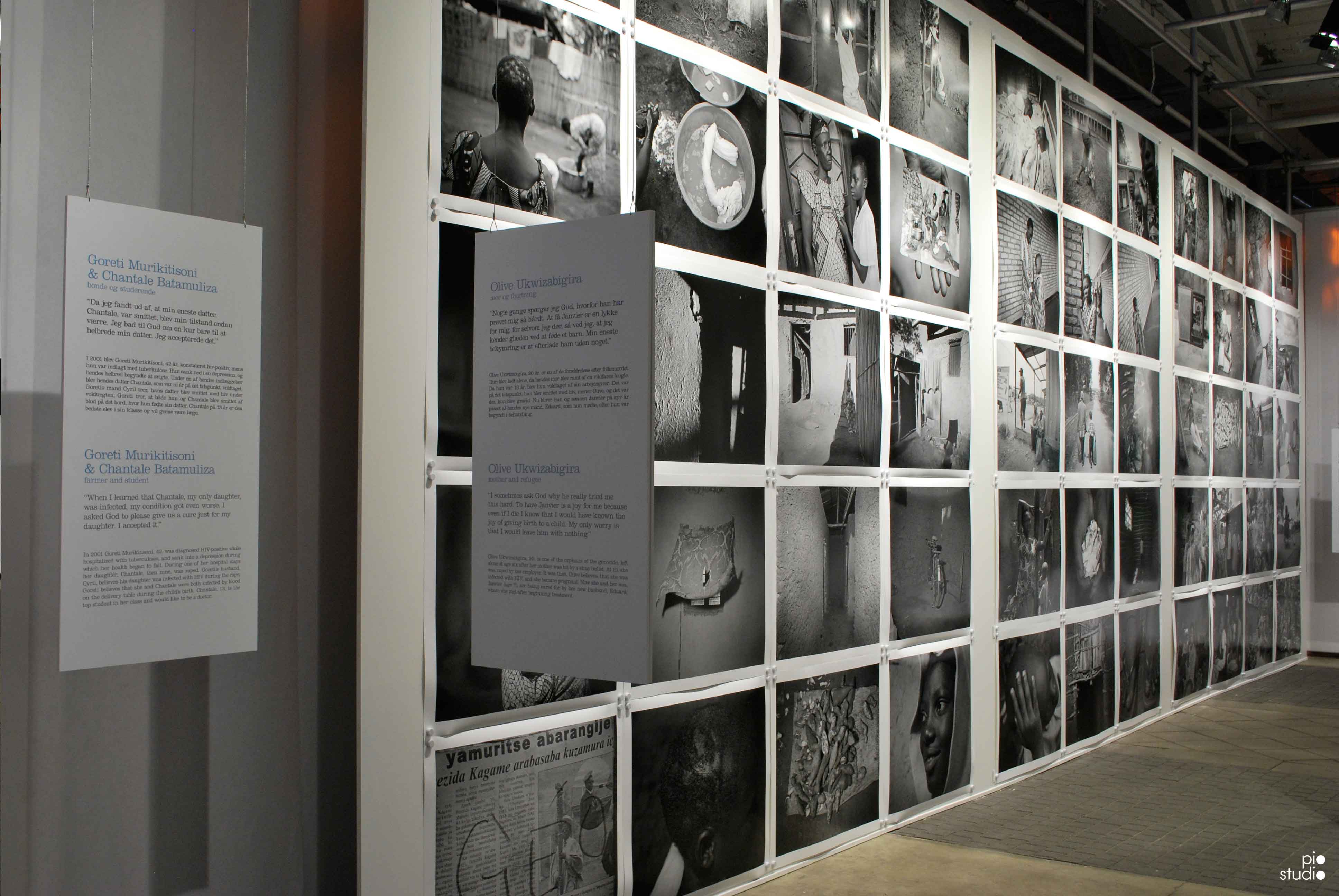 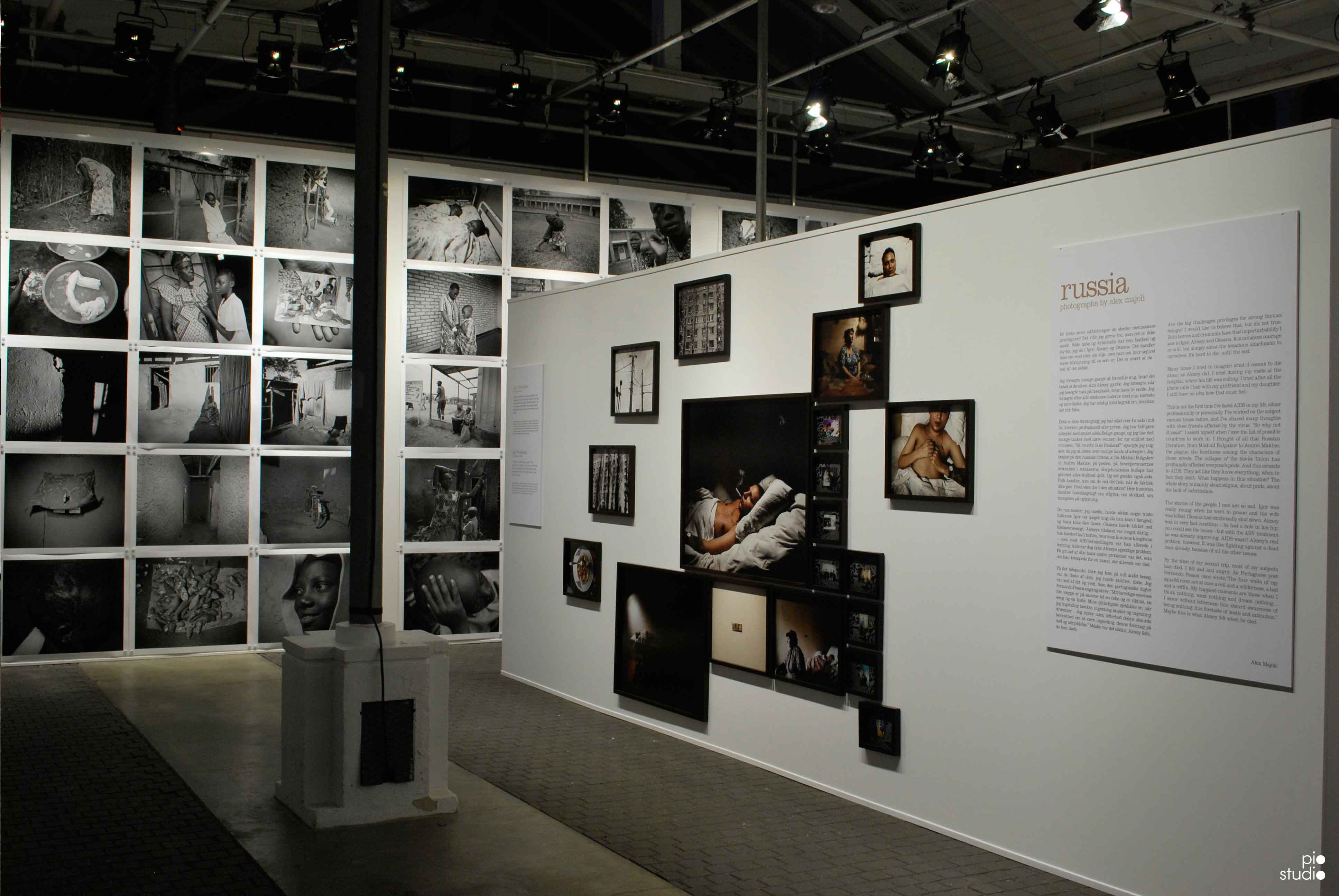 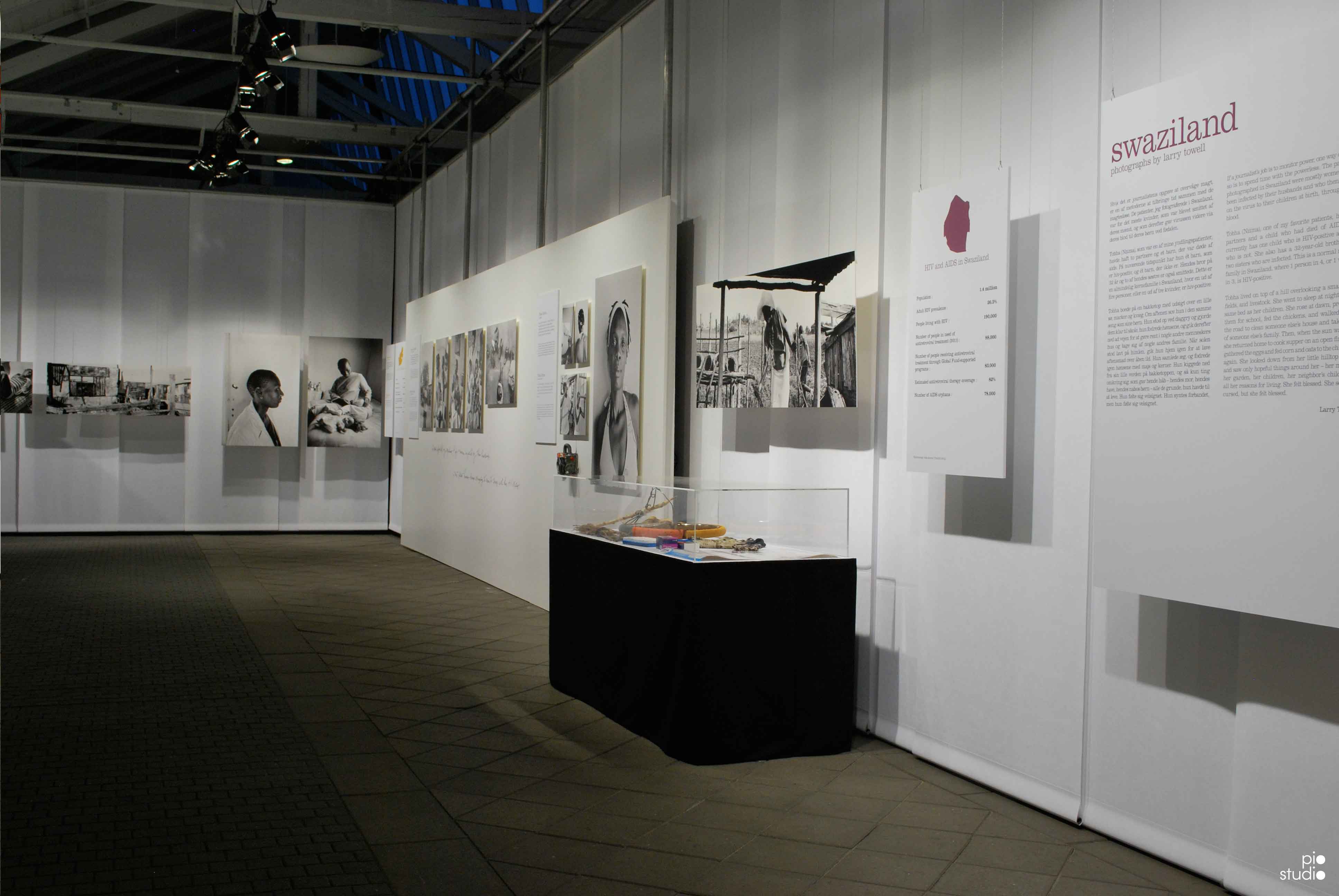